Your home in Valencia 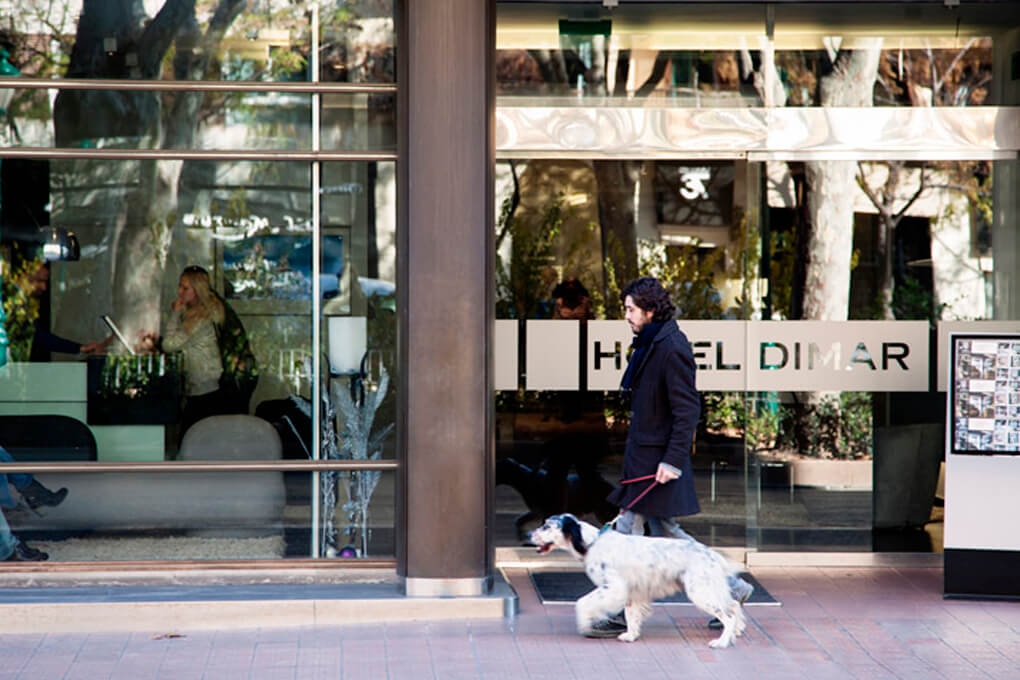 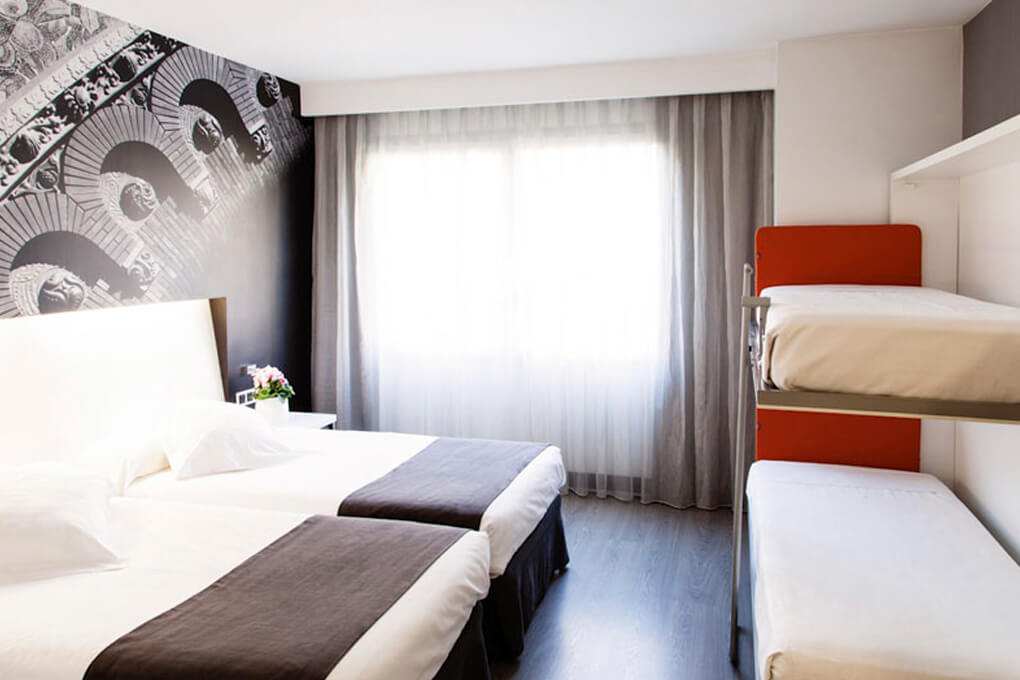 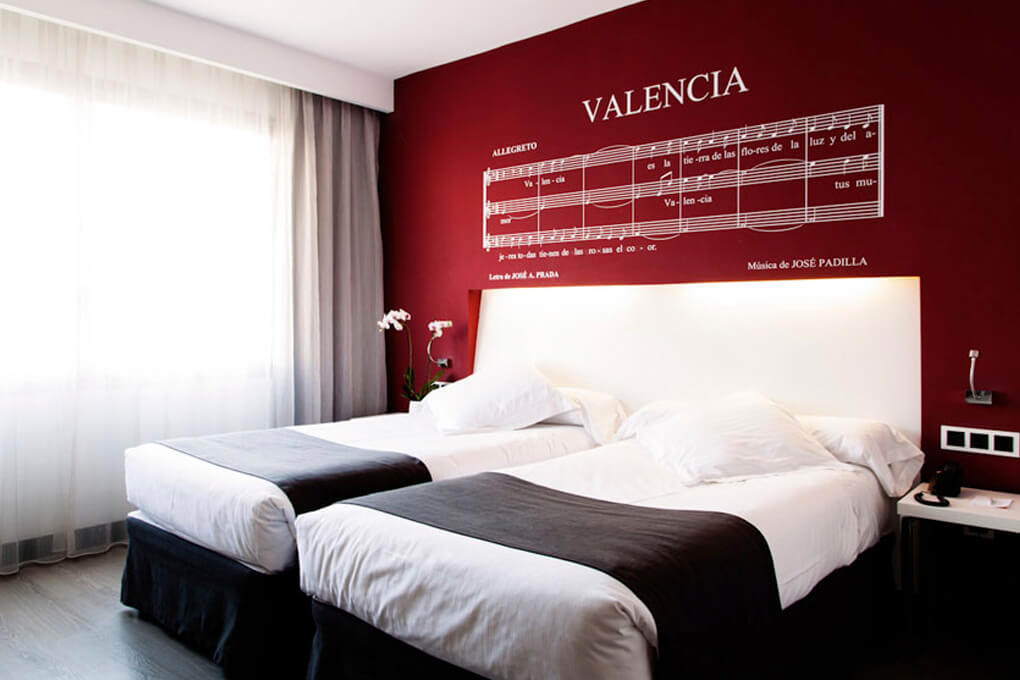 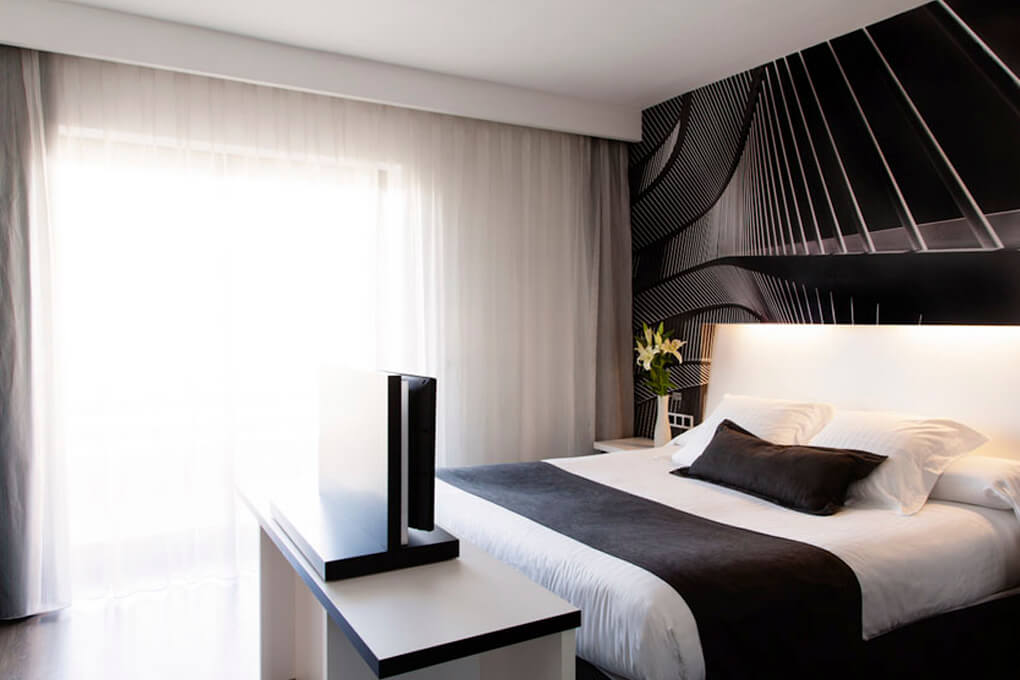 Hotel with great value for money, and a perfect location to visit the city since it is located between the old town and the “Ciudad de las Artes y las Ciencias”

Valencia is easy with our super Guide

The secrets you need to know to enjoy the city as a local.

There are few cities like Valencia, able to harmoniously combine the remnants of its farthest past, dating to the year 138 BC, with the most innovative and avant-garde buildings from the new millennium.
Valencia is trade and culture, cinema, theatre, museums, magic, business. It is the centre of international and avant-garde design, and one of the most active cities in Europe regarding fairs and conferences.

From the Roman forum to the Arts and Sciences Centre

When walking around Valencia, visitors can feel the pulse of many centuries in its walls and under the ground. From the remains of the Roman forum founded by Junius Brutus and now in the Plaza de la Virgen which gave rise to Valencia, to the emblematic Arts and Sciences Centre, the city has transformed its appearance whilst rescuing monuments that are witness to past eras.

Valencia Cathedral is built in the same place where the first temple stood in the Roman times, and later on, a mosque. Because it was built between 1262 and 1426, and because of the extensions and renovations carried out later on, there are different styles superimposed on the predominant primitive Gothic.
The Miguelete Tower, the tower that is usually identified with Valencia outside, is the cathedral’s Gothic bell tower. It is 50.85 metres high, which is the same as its perimeter. It is a steep climb up the 207 steps, but worth it when you get to top and see the splendid views of the city.
In the same square, Plaza de la Virgen, there is also the Virgen de los Desamparados Basilica, and nearby, the Santo Domingo Convent, commissioned by the Dominicans in the 13th century, with the approval of by King Jaume I. In Valencia’s historic quarter you can find other interesting churches, like Santa Catalina, San Nicolás and San Martín.
Civil architecture is very important in the city. Two old gates to the city remain from the old medieval wall – Serranos and Quart towers.

Endless possibilities on the shores of the Mediterranean

The mild Mediterranean temperatures make it an ideal destination for outdoor sports at almost any time of year. Valencia has great sport facilities so you can keep fit, such as the modern Turia Gardens facilities.

The Valencia Real Náutico Sailing Club becomes the ideal place for sailing, although the 112 kilometre long coast in the province offers the chance of practising many more types of water sports, such as scuba diving or windsurfing.
Valencia is a real paradise for golf lovers – there are six courses, four of them with 18 holes: El Saler, El Bosque, Escorpión and Oliva Nova.
The inland mountains also provide the ideal setting for sports such as hiking, cycle touring, canyoning, kayaking, horse riding routes, microlighting and paragliding.

Savour the taste of the market gardens and the sea

Paella is the typical dish of Valencia and the best known in Spain.

It represents the triumph of the flavours of the market gardens, the sea and the mountains, combined to produce an excellent result, which can vary every time – there are so many types of paella that you can enjoy a different one every time, and even if you spend a long time in Valencia, they will always be different.

Throughout the year there are many festivals, concerts, and events.

Valencia offers all kinds of fun and leisure alternatives for young people. During the Fallas festival there is a programme of activities that are specially designed for young people, such as concerts at night which take place in the Viveros Gardens.

The large open space in the centre turns into an improvised auditorium for recitals – especially during the July Fair – and in spring, the paths fill up with marquees for the Book Fair and other cultural events.
As well as these events, the restaurant terraces fill up during the Fallas, and they often remain that way until October. Thanks to its mild Mediterranean climate, Valencia is a city where nightlife is lived to the full. There are many places to enjoy the lively atmosphere: from different bars, pubs and discos, to many clubs that have appeared on the seafront and have turned La Malvarrosa beach and the promenade into an important leisure area.

A city which has everything to offer its younger visitors

Valencia offers numerous possibilities which are tailor-made for children. Throughout the whole length and breadth of the city there are numerous parks and gardens to enhance the urban landscape and offer a setting for recreation.

Younger visitors are guaranteed fun in the Parque Gulliver (Gulliver’s Park) children’s play complex, with the giant himself transformed into slides, and also containing a model of the city and surrounded by a mini golf course, giant chessboard, skating ramps, and endless games to enjoy throughout these gardens in the heart of the city. Other outstanding green areas to visit include the Botanical Gardens, considered one of the best-stocked and most interesting botanical gardens in Europe; the Monforte gardens, in the neoclassical style; or the extensive Turia gardens. Animal lovers should definitely make for the Bioparc, one of the new generations of zoos based on the concept of zoo-immersion, where visitor are submerged in the wild habitats, and all the bars separating the animals from the humans are completely concealed.
In the tributaries of what was once the old riverbed stands one of the most avant-garde symbols of modern Valencia, the Arts and Sciences Centre. Surprising both for its dimensions and its architecture, this site offers visitors the chance to enjoy 3-D films and other screen offerings in the L’Hemisfèric Cinema-Planetarium, learn interactively about science in the Príncipe Felipe Science Museum, and marvel at the L’Oceanogràfic, Europe’s largest aquarium.

Valencia is a city where you can enjoy the nightlife to the full. There are a whole host of places where you can sample the lively atmosphere: from the various bars, pubs and discos to the numerous clubs that have sprung up along the seafront, transforming the La Malvarrosa beach and the promenade into a nightlife hotspot. Here are a few ideas to guide you when you set out to enjoy a night out on the town, from the early evening until the sun comes up.

Thank you, Review your email to complete the subscription