Your home in Bahrain 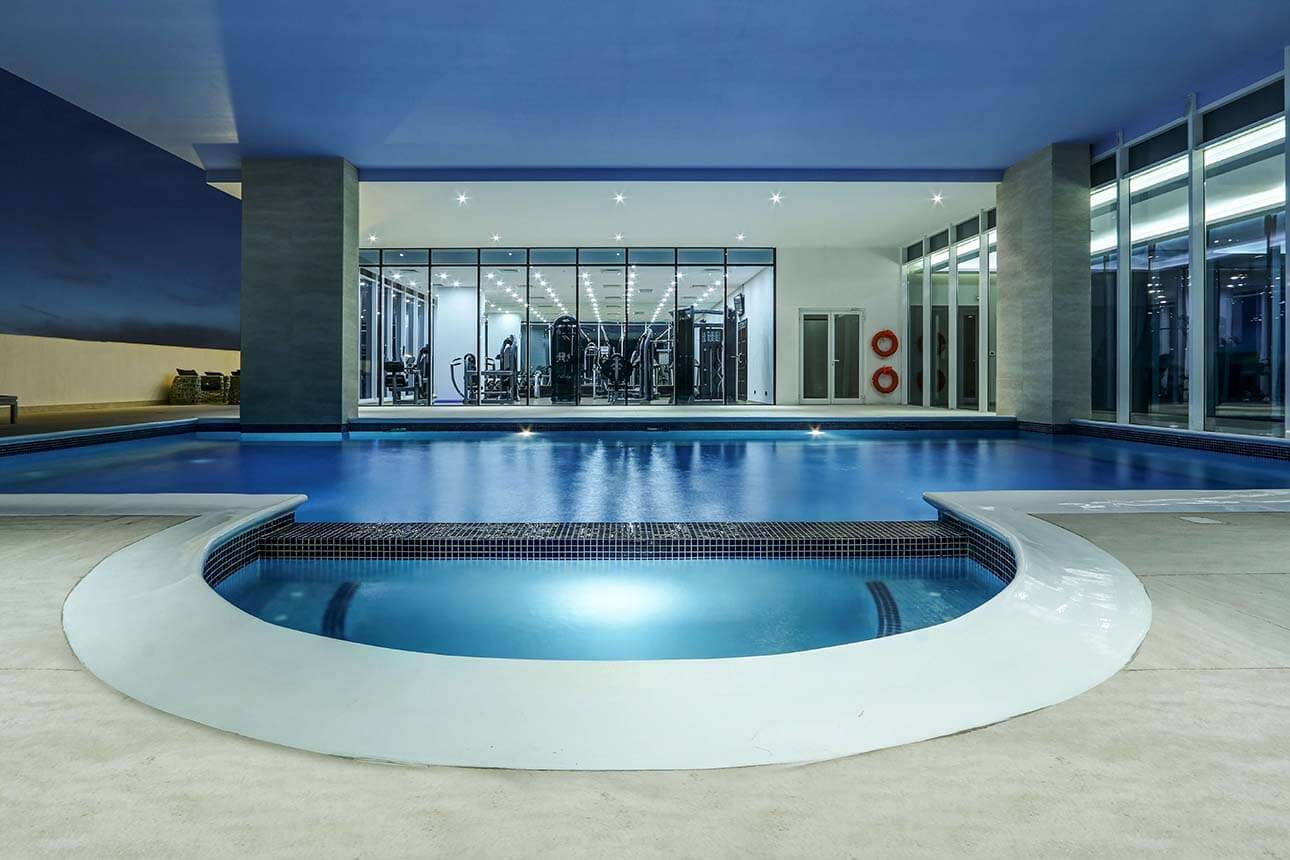 A newly opened Hotel, very large rooms with great detail, very good bathroom, the breakfast buffet is very good, it also has several bars to go inside the hotel itself, 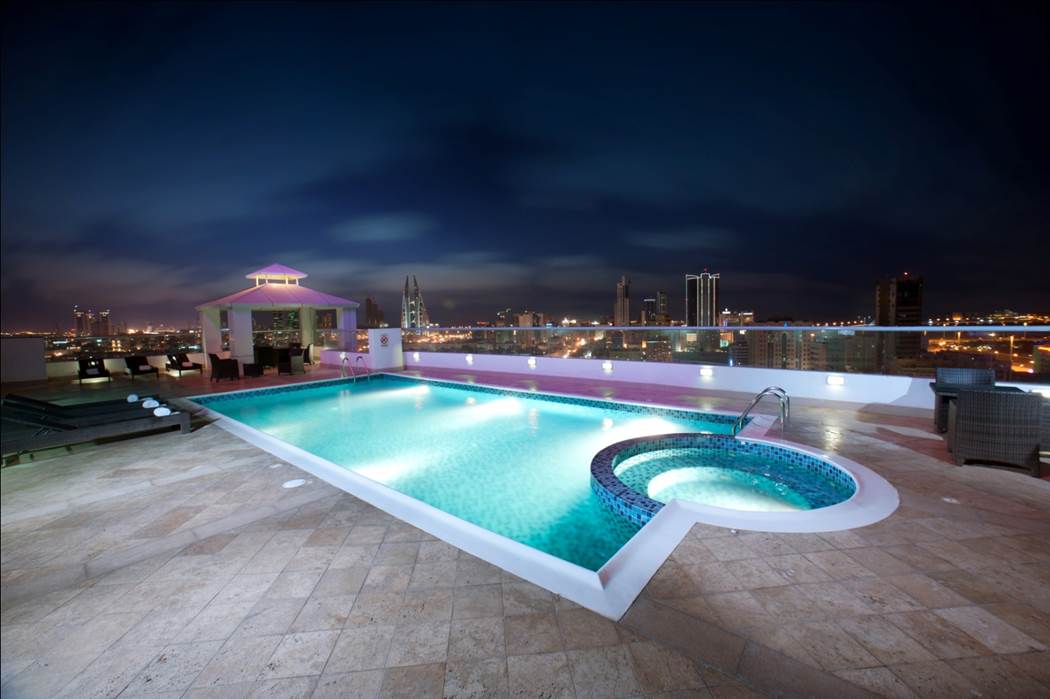 Modern hotel located just 15 minutes by car from the International Airport, in the heart of the well known Exhibition Avenue, where you will find a small core, business, shops and leisure.

Bahrain is easy with our super Guide

The secrets you need to know to enjoy the country as a local.

Bahrain is formed by a group of 33 beautiful islands that form one of the most exotic and beautiful countries in the world. However, not everything is sun and sand in this warm area, but there are a large number of extraordinary places that no tourist should miss.

Positions to choose among its 33 islands, Bahrain offers an outstanding beauty with the Island of Muharrak, especially for the traditional atmosphere that awakens. Amazing bridges prevent you from being completely alone in the Persian Gulf and among its streets the species stores fill the place with a unique aroma.

The Seef Mall is the second largest shopping center in Bahrain, with 135,000 square meters. Among all its endless establishments, it is recommended to visit Yaquby Stores, a prestigious store that has recently been redesigned by Spanish architect Alberto Sanjurjo Álvarez.

Do not leave Bahrain without having had the opportunity to visit one of its many mosques. The Grand Masjid is the largest and most impressive of all, with capacity for up to 7,000 people, who do not miss their prayer appointment several times a day, thus offering a spectacular religious moment.

The Tree of Life

In the middle of the desert, with no water nearby and exposed to the sun every day, the Vidal Tree has been one of the most fascinating enigmas of nature for half a century. His symbolism and attraction motivates thousands of people to visit him to pray with him or to discover his imposing figure.

The most traditional souk in Bahrain can be visited in the capital of Manama, where thousands of people always go to discover hidden treasures among its many jewelry, species and weaving shops. An ingrained custom is to request a dress made by hand to experts in the area.

The restaurant of Roaya Saleh has gained a special reputation for offering traditional dishes with a certain Indian and even Mediterranean tradition. It is a point of essential destination for lovers of native food, where it is recommended to reserve a table to enjoy the experience

Famous for holding a Formula 1 Grand Prix in its interior, the Bahrain International Circuit is visited by thousands of motor fans, who want to see one of the few tracks that compete at night among the fastest cars in the world.

Besides being beautiful for its titanic construction, it is also popular for being one of the longest bridges in the world. To cross it means to cross no less than 25 kilometers of bridge, although towards the middle of it there has been created a rest area where many visitors momentarily stop this original excursion.

Southeast of Manama is the port of Sitra, considered one of the best in Bahrain. In the afternoons the famous dhows go fishing at night offering a show to visitors who want to see how they set sail towards the horizon.

Arad is a fortification built in the sixteenth century that offers a lesson in the history of Bahrain’s architecture, in which the visitor will discover how they defended themselves against external aggressors. At night offers a lighting show that motivates to stay for dinner in the area to admire it.

Always connected with you

Great!!! We have your data.. Welcome to the #AtiramWorld

This website uses cookies to improve your experience while you navigate through the website. Out of these, the cookies that are categorized as necessary are stored on your browser as they are essential for the working of basic functionalities of the website. We also use third-party cookies that help us analyze and understand how you use this website. These cookies will be stored in your browser only with your consent. You also have the option to opt-out of these cookies. But opting out of some of these cookies may affect your browsing experience.
Necessary Always Enabled
Necessary cookies are absolutely essential for the website to function properly. This category only includes cookies that ensures basic functionalities and security features of the website. These cookies do not store any personal information.
Non-necessary
Any cookies that may not be particularly necessary for the website to function and is used specifically to collect user personal data via analytics, ads, other embedded contents are termed as non-necessary cookies. It is mandatory to procure user consent prior to running these cookies on your website.
SAVE & ACCEPT